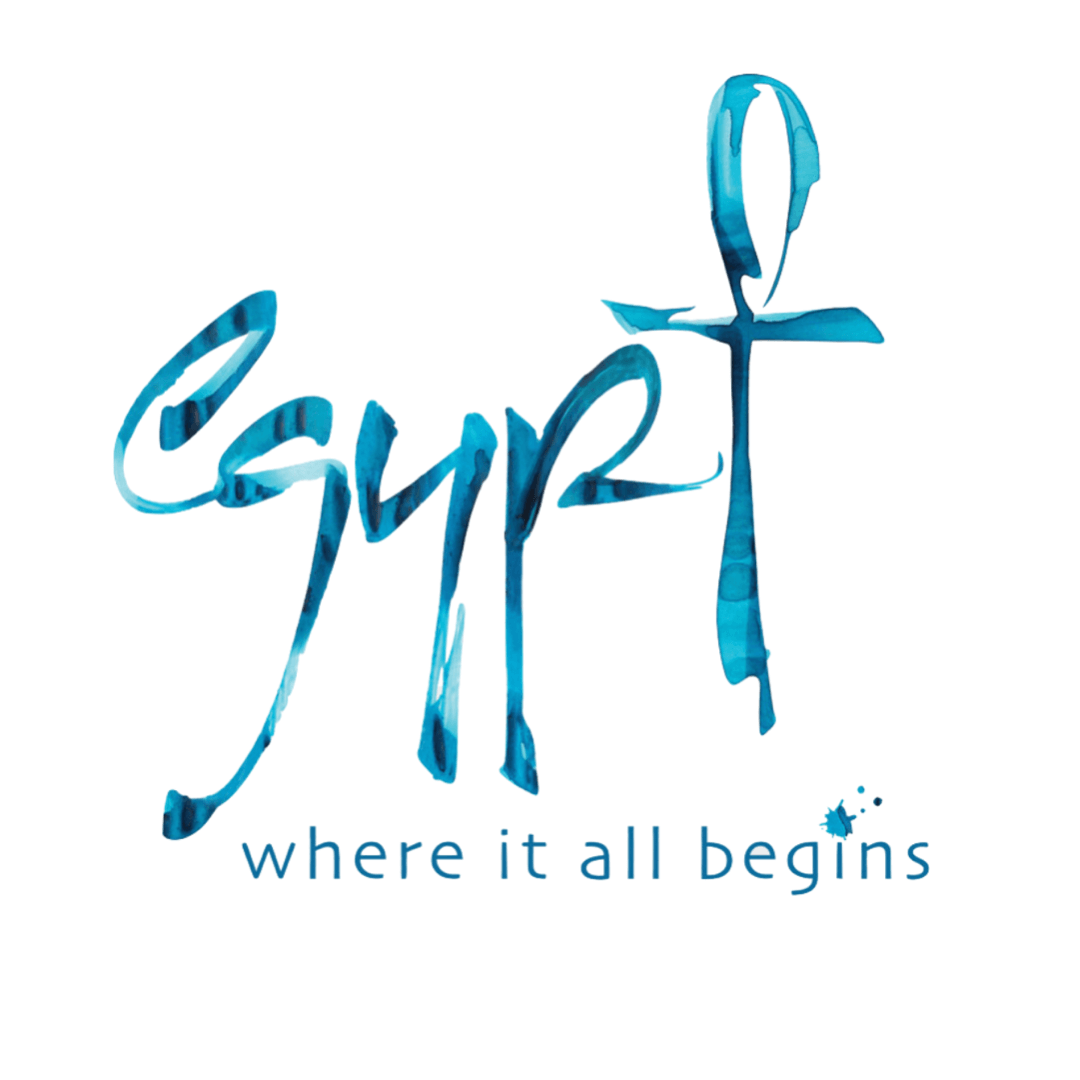 Egypt, a country linking northeast Africa with the Middle East, dates to the time of the pharaohs. Despite ranking in the top 30 largest countries with its 1 million square kilometers of land, Egypt is a country that is notorious for its geographic distribution. 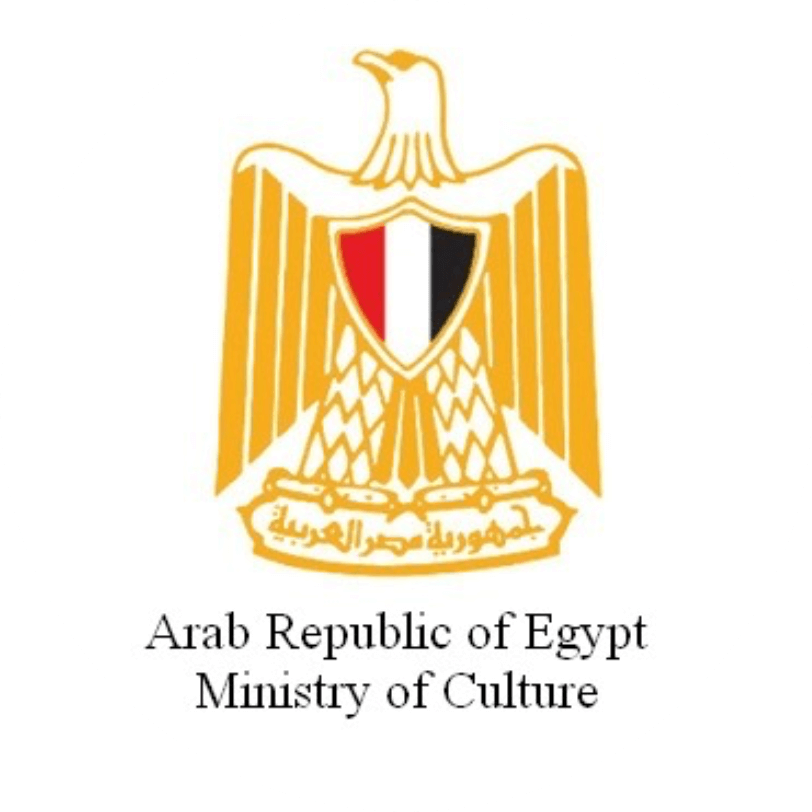 Egyptian culture dates back thousands of years to the ancient Pharaohs and has been influenced by numerous invaders throughout history. Without a doubt, this colonialist footprint has blended with the country’s rich tradition to define Egyptian culture as we know it today.

​Egypt is popular among investors. The country is widely considered to be a major frontier market, while it's also a member of Goldman Sachs' Next Eleven (N-11) economies that offer BRIC-like potential to overtake the G20 nations.