Ontario is a province in east-central Canada that borders the U.S. and the Great Lakes. It's home to Ottawa, Canada's capital, known for Parliament Hill’s Victorian architecture and the National Gallery, featuring Canadian and indigenous art. Toronto, Ontario's capital, is home to the 553m-high CN Tower, with expansive views from its revolving restaurant, as well as High Park, site of a rare oak savannah habitat.
Population: 14.19 million (2017) StatCan 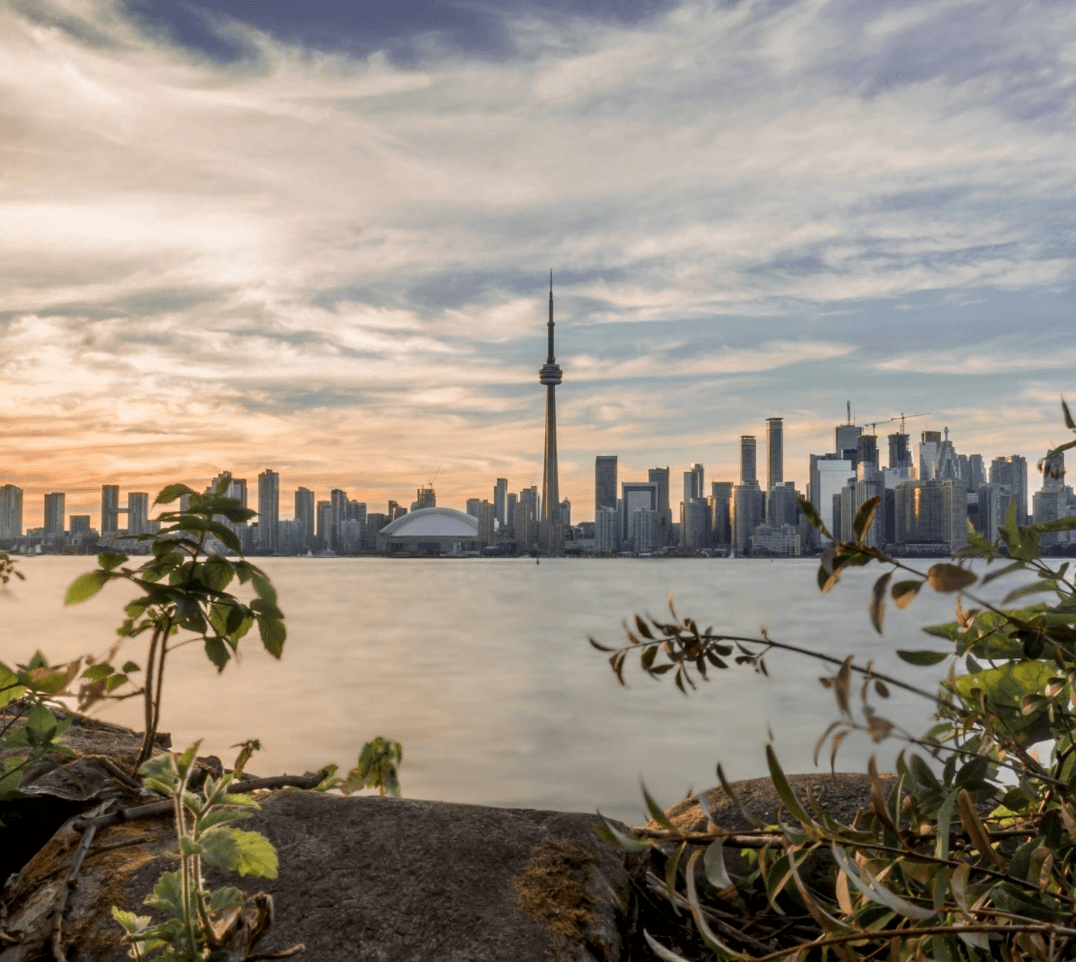 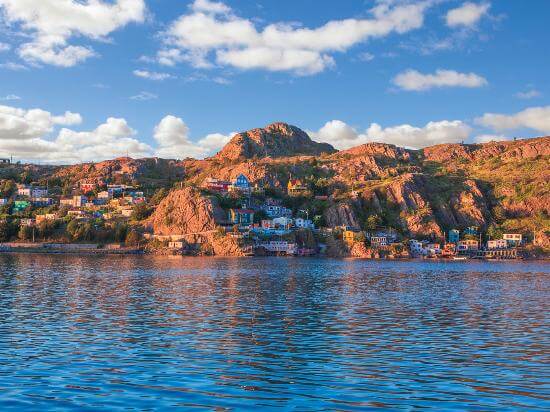 
Nova Scotia is one of eastern Canada's Maritime provinces on the Atlantic. Consisting of a peninsula and offshore islands, it's home to puffins and seals, and popular for water sports like kayaking. The Bay of Fundy, with its famously extreme tides, is a whale-watching destination. Halifax, the capital, dominated by the star-shaped Citadel, is known for its lively waterfront and Victorian-era Public Gardens.
Population: 953,869 (2017) StatCan 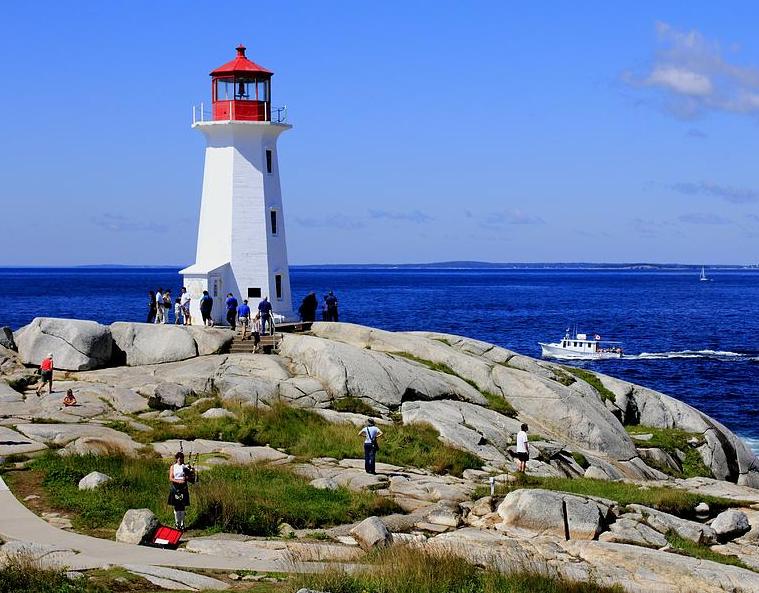 
New Brunswick is one of eastern Canada's Maritime provinces. It encompasses rivers, pine forest, mountains and the Bay of Fundy, known for extreme tides and whale-watching. The port city of St. John is home to the New Brunswick Museum, with local artwork dating to the 1800s, and the long-standing St. John City Market's many food stalls. To the southwest is Reversing Falls, where rapids flow backwards at high tide.
Population: 753,914 (Jul 1, 2014) 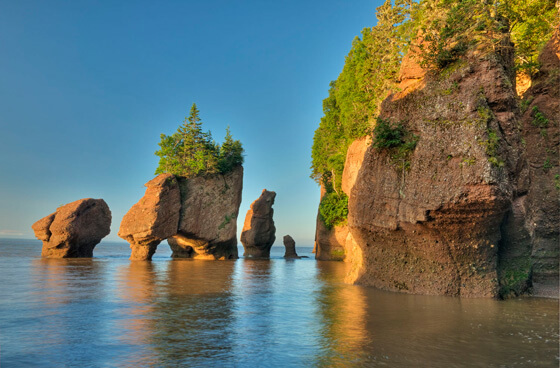 
Prince Edward Island is one of eastern Canada's maritime provinces, off New Brunswick and Nova Scotia in the Gulf of St. Lawrence. The large island is marked by red-sand beaches, lighthouses, and fertile farmland, and is renowned for seafood like lobster and mussels. Charlottetown, the capital, is home to Victorian government buildings and the modern Confederation Centre of the Arts, with a theatre and art gallery.
Population: 152,021 (2017) StatCan 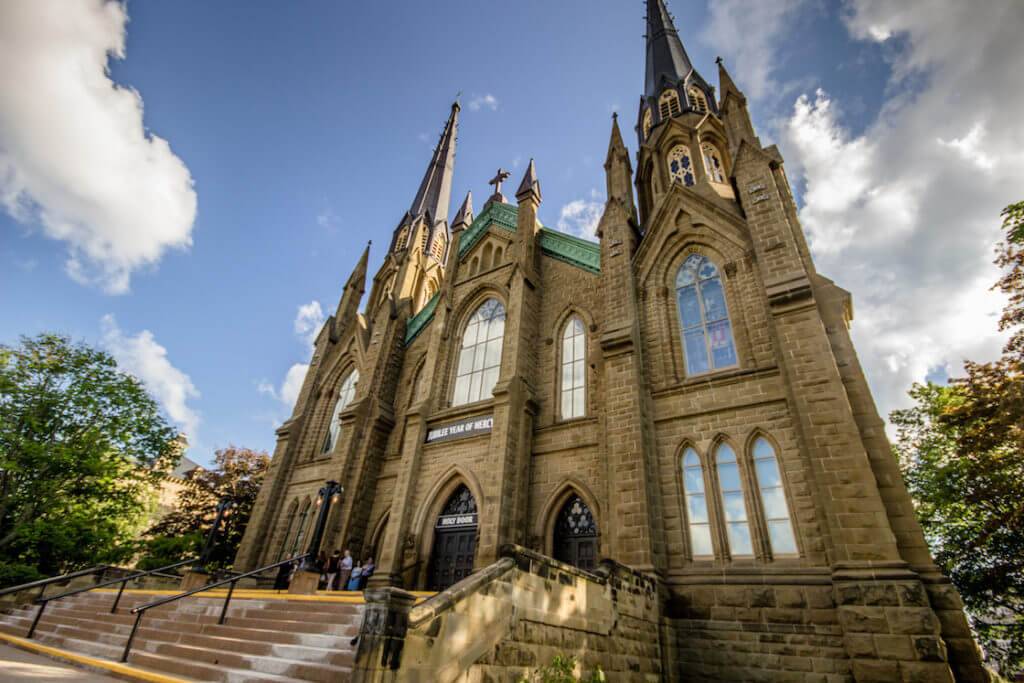 
Québec is a predominantly French-speaking province in eastern Canada with 2 vibrant cities in its south, connected by the Chemin du Roy highway along the Saint Lawrence River. The metropolis Montréal is named after Mt. Royal, the triple-peaked hill at its heart. Dating to 1608, Québec City retains its old colonial core, Place Royale, and historic harbor, Vieux Port, now known for nightlife.
Population: 8.394 million (2017) StatCan 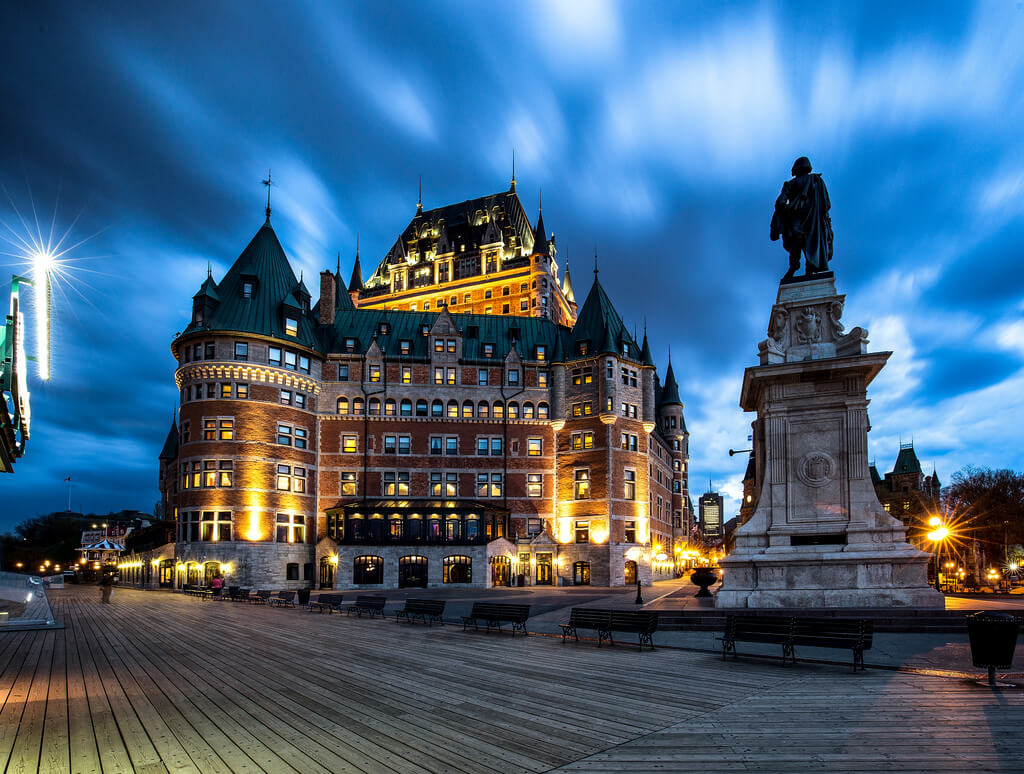