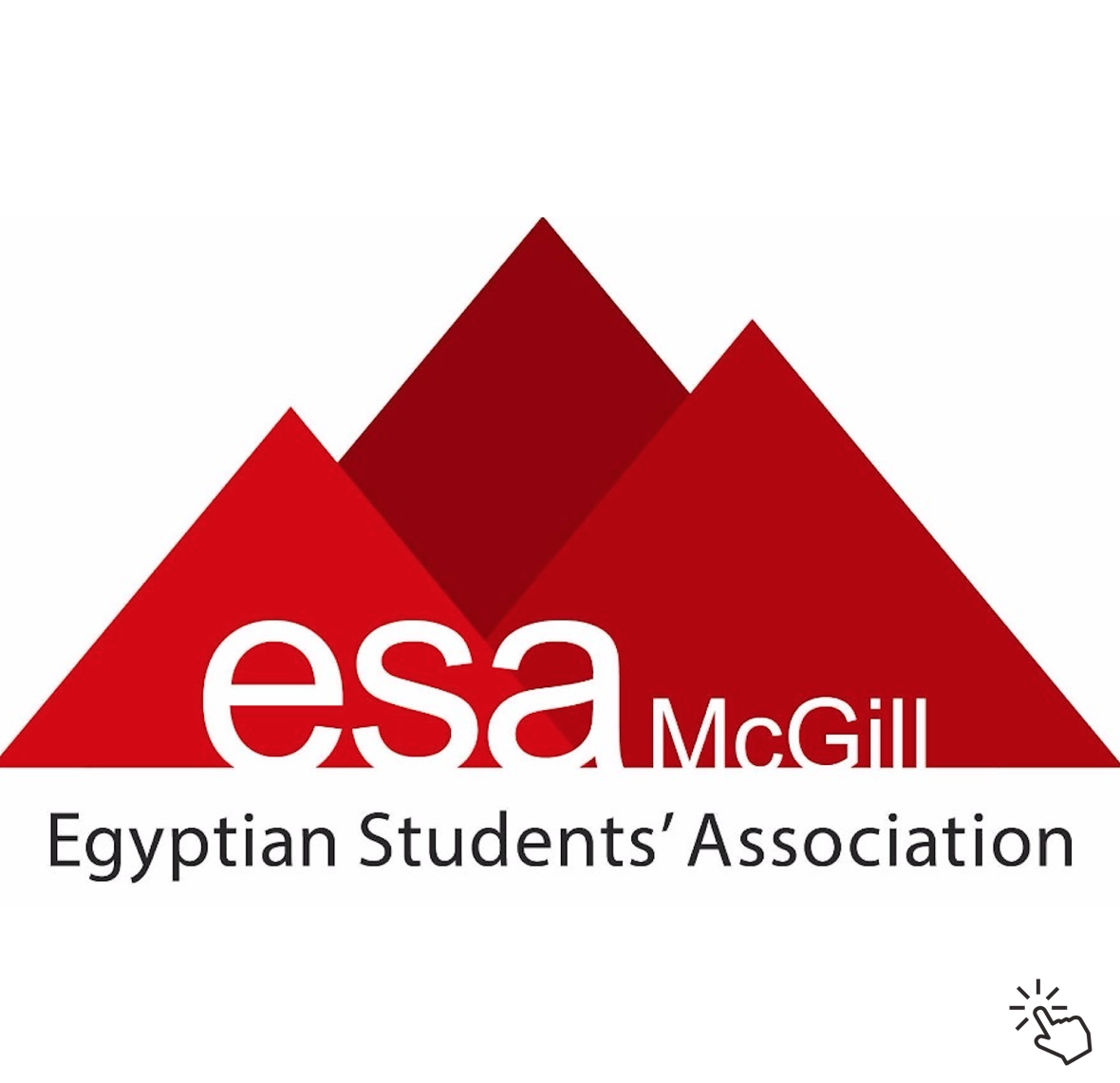 We are a group of Egyptian students at McGill University aiming to represent our rich culture and heritage on various levels, and to motivate the study body to be actively engaged as well as integrated in the community. We are a student group of the SSMU, an undergraduate students' society at McGill University. 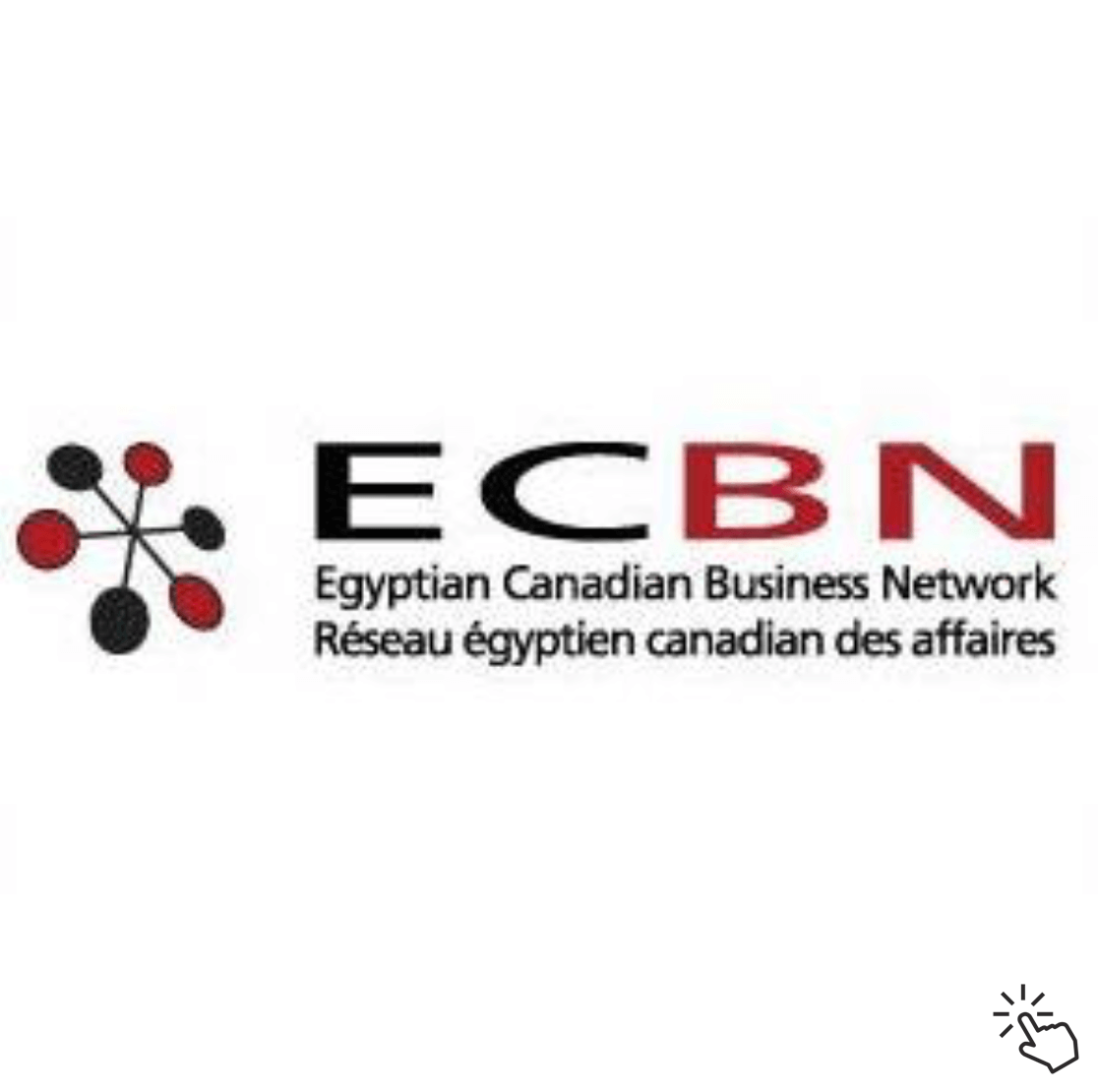 Egyptian Canadian Business Network's goal is to Assemble and network a database of Egyptian business owners and professionals, allowing them to present their businesses and services to other people within the community, Canada, Egypt and the Middle East, through different mediums and networking events. 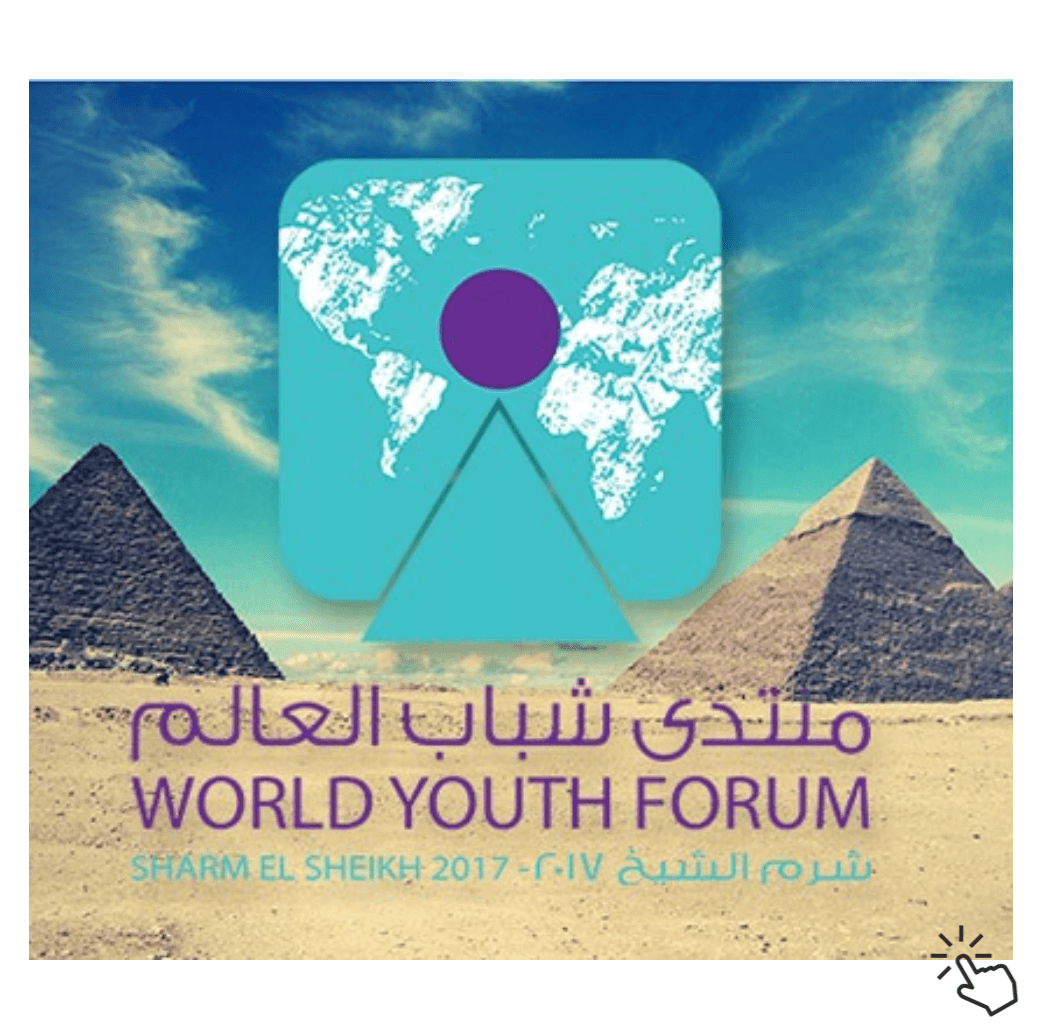 World Youth Forum is a platform built by promising youth. It sends a message of peace, prosperity, harmony, and progress to the entire world. It engages youth from around the globe in an enriching set-up, allowing them to exchange views and recommend initiatives to decision-makers and influential figures. 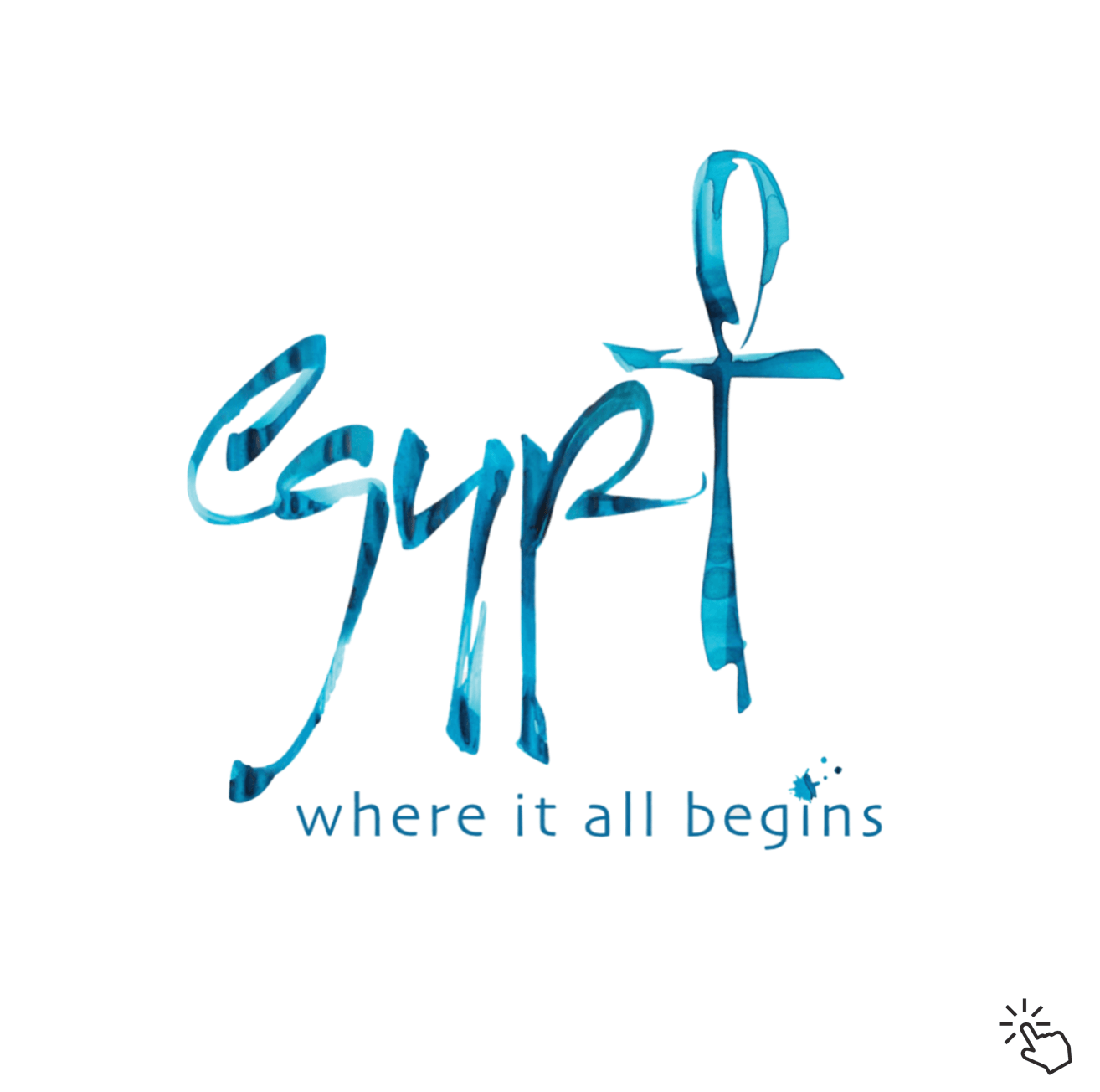 Egypt’s tourism promotional campaign entitled “This is Egypt” was launched back in December 2015 aimed at bringing tourists back to Egypt. The campaign includes footage of Egypt’s diverse attractions, including historical sites such as the pyramids and Pharaonic temples, in addition to its nightlife. 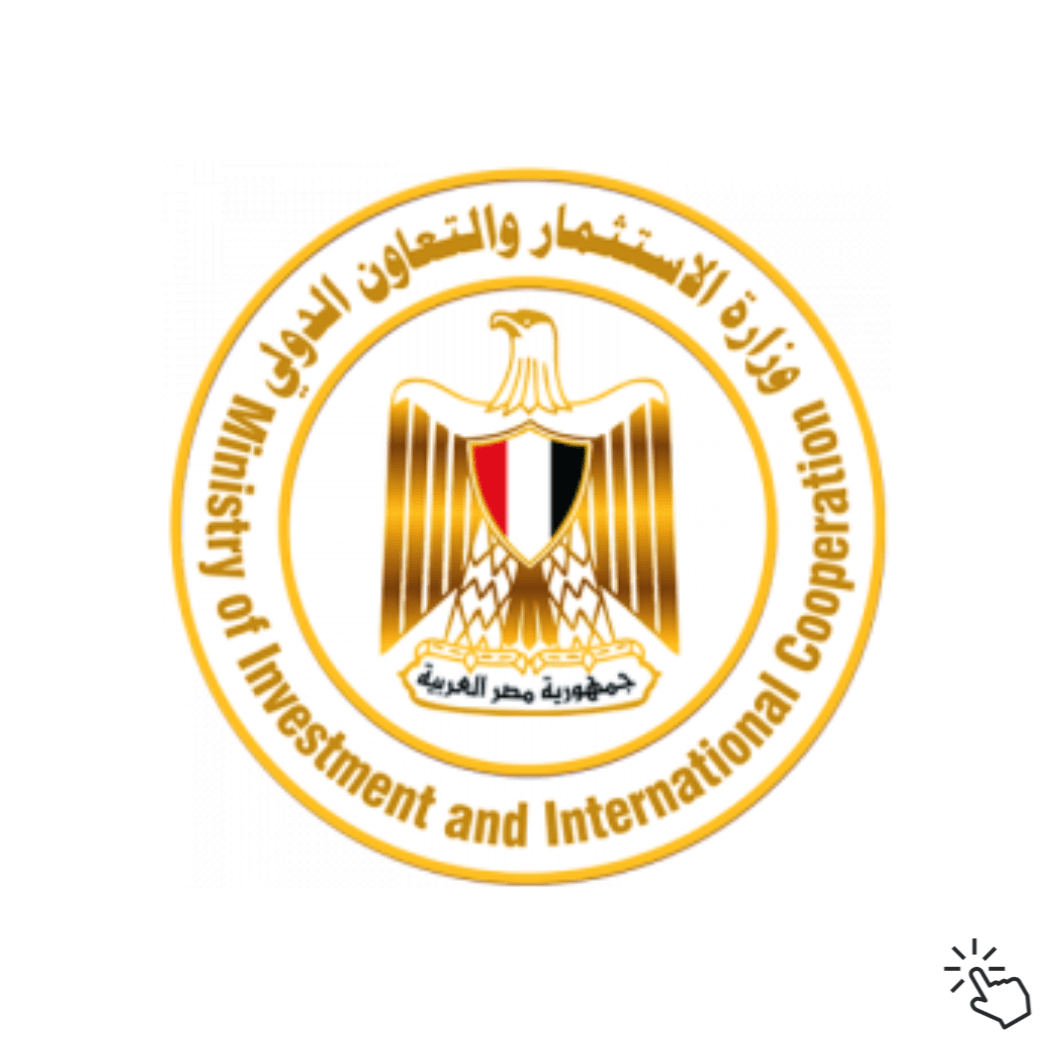 The Government of Egypt has set clear goals for 2030 to achieve targeted transparency, economic growth and social inclusion by enabling sustainable economic growth through fostering private investments and providing access to improved public services to all citizens of Egypt. 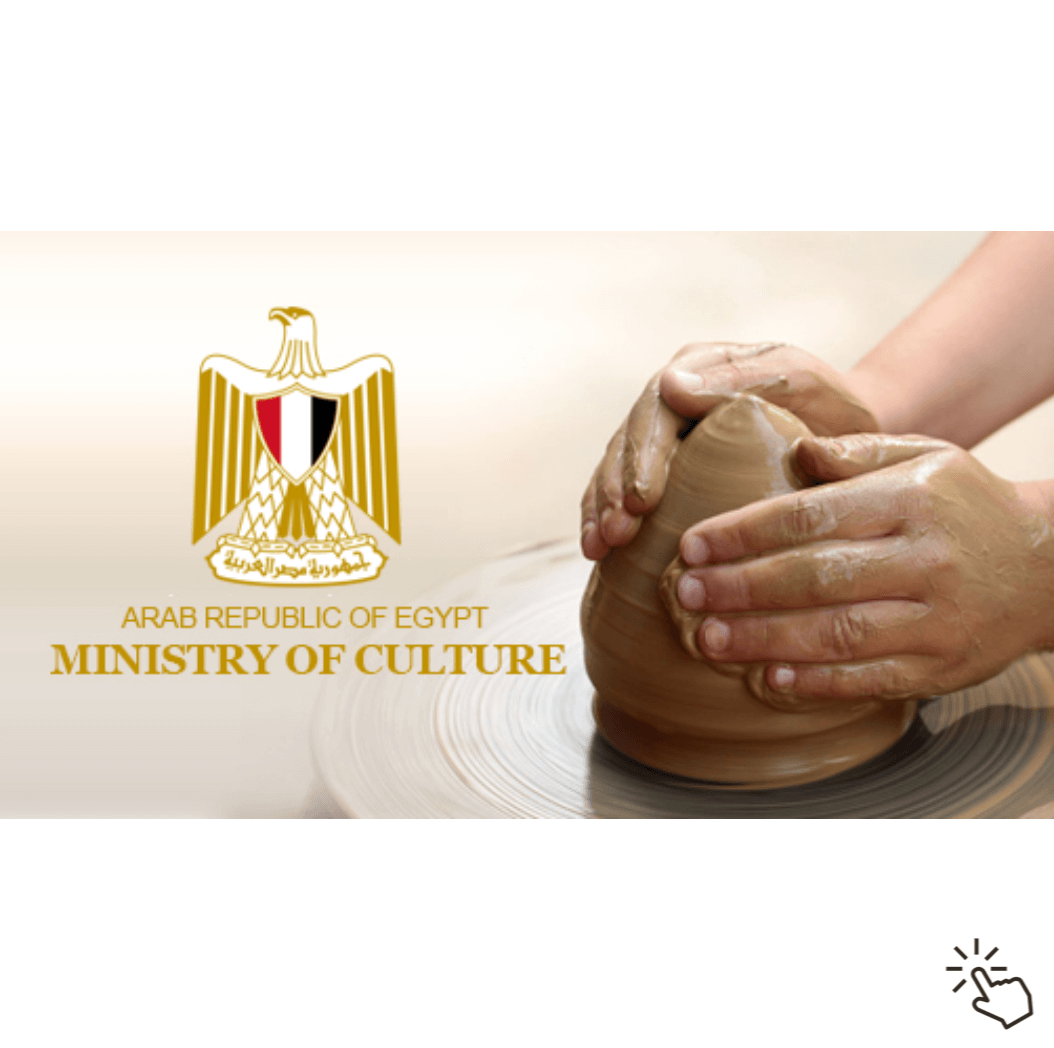 Egypt has inherited the history, the cultural accumulation through periods of history represented by the civilizations that have made Egypt one of the first countries, which means the existence of the Ministry of Culture the task give personal definition of Egyptian history and maintenance capabilities of this nation.